Amazon has announced that their drivers will be required to use biometric monitoring systems to ensure that they’re not driving while fatigued or engaging in unsafe driving behaviors that could cause a delivery driver accident. Drivers who don’t use these systems will have their employment with the company terminated. It’s the latest development in the ever-growing realm of contractor employment.

Biometric Monitoring: Reducing the Risk of a Delivery Driver Accident

Amazon’s Biometric Monitoring will require the installation of cameras that are capable of gathering and examining biometric information. These cameras will capture screenshots that verify the identity of the driver and monitor the driver’s movements and location within the vehicle. It will also examine the delivery driver’s driving behaviors including

Many legislators have voiced concerns over privacy and whether the technology can accurately assess the reasons that a driver engages in a certain action or behavior. However, there are no current plans to roll back the measures. This is likely just the first of many steps the company will take to ensure its drivers aren’t causing accidents on the road as Amazon increases the use of its FLEX program.

Amazon drivers are currently handling increased workloads due to consumer shifts that accelerated during the pandemic. Many are working 10-hour shifts, delivering over 100 packages each shift. These drivers are fatigued, hurried, and a potential hazard to other motorists. Even with AI technology determining a delivery driver is unsafe behind the wheel, it doesn’t address the root cause of the problem: overwork, minimal pay, minimal training, and overly ambitious demands from a company that is cycling through contractors at an alarming rate. This is creating an increasingly dangerous situation for motorists in Nevada and throughout the country that no amount of AI technology will alleviate. 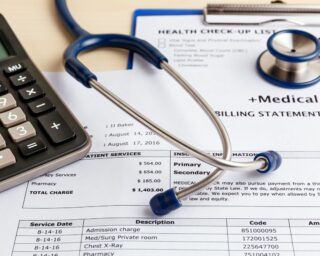 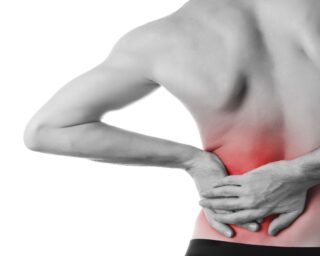