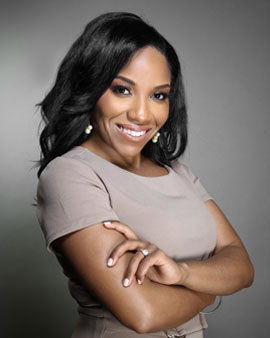 After graduating, Taelor studied hard and passed the California bar exam. While working as an attorney in California, she practiced personal injury law at one of the most prestigious personal injury firms in Newport Beach. After moving back home, she worked for civil defense firm and practiced real estate and mortgage finance law. Prior to joining the Mainor Wirth team she worked as a law clerk for Ret. United States Magistrate Judge George W. Foley Jr. in the United States District Court for the District of Nevada. While she enjoyed learning and working in our court system, she quickly realized that she missed helping people who have been injured.

In her spare time, Taelor enjoys cooking, spending time with her husband and family, and playing with her adorable English bulldog.